Just watched the normal version. This was a fine premise, seems like typical isekai anime with lots of girls.

Setting is kinda unique thou so maybe we'll get more than regular isekai animes. Dun like any of the characters yet thou.

Well that was It'll probably be passable at least but unlikely anything special. What's with the ending the mc wants to level up but why he's giving a villainous smile and the part where the girl on the ground dies while a character fights from behind a monster really confused me what does that mean?

A generic isekai that's quite close to rpg games I couldn't feel any seriousness from this episode. The only amusing thing was the weird CG game master with that peculiar way of speaking.

I wonder if the seriousness would go up later considering the name of this show. Seems quite interesting. Also about the 2 version thing, after looking it up, it seems that there was promotion for the manga that had the same art to the cartoony version.

Also pretty funny how at the end of the opening for the cartoony version, it changes the MC standing on the bodies to the cartoony art lol. Better than I expected to be honestly.

It's also nice to see characters actually grind for a change. It gets better. The manga is high effort, the rating is really misleading.

As this is rumored? Stick around, it really does get good. Wow that was generic. An rpg style Isekai with a loner society-hating mc MCs motives on why he hated Tokyo lacked any sort of depth.

I like it, great episode also hent41 man is best waifu. Pretty generic but I am interested in the way this series has differentiated itself from the other isekai- having the character return to the real world for a limited amount of time before the next quest begins and each quest a new student joins them.

It will be interesting to see how the series balances the character in the real world and in the isekai world.

Yotsuya mc seem like an introverted, directionless but also very edgy character From the villainous smile and letting the other girl video character die while he continues to fights he also seems lone wolf which could be a problem for the potential group.

He also has the hatred for Tokyo which might lead him wanting to stay in this world for longer against Hakozaki and Shindou's will. Don't know what to say.

I'm not impressed by this so far. It's just a generic Isekai so far but let's see how it goes. An interesting premiere for the hardcore isekai of this season.

Never seen an isekai where the heroes can go back and forth from the fantasy world and their real world. But apparently here completing quest lets them return at least for a little while until the next quest pops up from the Game Master.

Yotsuya is quite the protagonist. Definitely has his edgy qualities with saying he hates the shithole city of Tokyo and preferring to be alone.

But I think he's kind of a fun guy to follow here. His responses to how this world works. Shindou explaining things to him made me laugh.

Which are some weird rules, most like a video game than other isekai with how they can revive and don't die irl unless all party members die.

Along with their fight against those goblins. Hakozaki throwing her sword at them was adorably funny. Yotsuya breaking both his so called weapons, tough luck to be given the farmer class instead of something good.

But I think he will make the most of it since we saw that first scene where he's choking out the goblins with his hoe and bashing their heads in.

The troll who ate Shindou looked horrifying. Idk how Yotsuya is gonna beat that thing. If they make good use of protaganists personality it might add some spice.

I think the mechanics of the game world are pretty unique. The death mechanic is original too. Series definitely has potential and the MC being edgy is cool.

Leo said: Don't know what to say. What a troll. It was pretty good for a first episode. I like it!! Isekai world? But, its looks like in game rpg, with survival based mode with a lot of quests?

Yotsuya seemed like a brat and most likely a maniac gamer, sorry, a lonely maniac gamer. The game master just hilarious with his appearance and speaking style.

But, the game system kinda intrigueing me with the whole 'pyramid level attempt' to get more teams member on it. Even the death on this game kinda interested to knowing better.

Was that right? The question part might be fishy. Why they just ask, how to quit the game? Hell, ofc it won't easily ended up the shitty situations.

So, thats it, its happening. The MC obsession kinda understandable. But its still beared some clicheness. I do hope this one held more comedy fantasy, rather turned out to be a cliche Romance-harem-fantasy.

So lets see how well the story handled the main theme. Thats it, my first impression. Still, its weird with everything a lot happened in one episode.

I need more time to solidified my own thought. But so far, this episode quite entertained me with a little amount of joke they already threw. Hide and seek is the best offline games on this fatamorgana-called-world-thing.

Please comment nicely. I am newbie here. The quality is not as bad as I thought it would be, I hope it stays that way, as this series really is kinda underrated for a isekai.

This anime seems normal Kind of dull, if I'm to be brutally honest here. MC true personality coming out at the end was honestly underwhelming but I'm curious to see how he will beat the troll.

Speaking of trolls, that was quite the troll earlier xD. Missed it since Ani-One Asia YT uploaded the regular version but I guess those wo watched the other version must've been thinking it's Deca-Dence all over again. 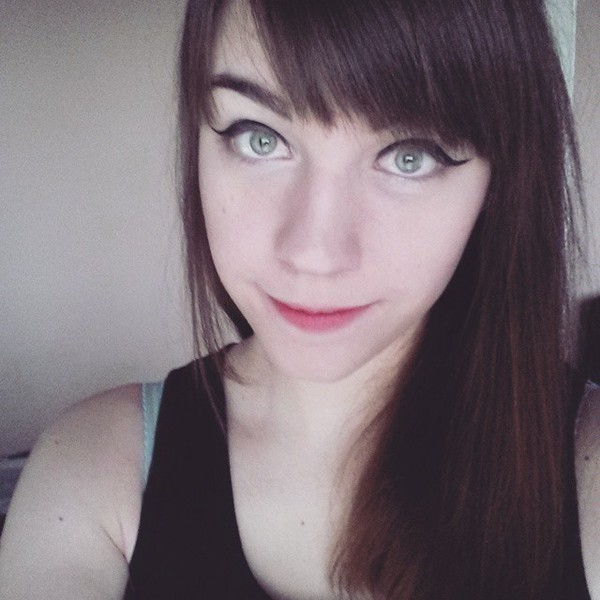